It’s July 1998 when a fake version of Twilight 25 hit the market. Can we distinguish the fake illegal product from the real illegal product? Oh how they messed up!

Simply looking at Twilight 25 gives the right impression: this looks like a Twilight CD. It has the cover art, the yellow tag-star and a nice futuristic front-cover. The font-cover artist deserves some credit.

Only when looking closely mistakes are identified. This is what’s wrong:

The only thing done right is the front-cover image. It looks genuine.

The actual discs look really fine and the bootleggers deserve some small credit for that. It is upon really close inspection that you might find some small errors:

Popping the CD in the tray

TL25_1 is in the CD drive, instead of TWILIGHT025A, and the first thing that strikes as an error is a completely redesigned Twilight menu. Twilight.exe is also written in Delphi and it lacks all kinds of features from the real menu. This is when you start to cry, here are the errors:

The directory structure doesn’t show a list.txt or various.txt. 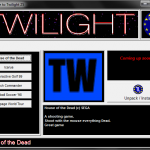 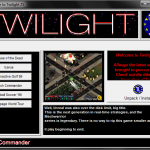 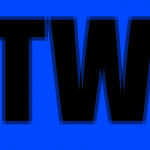 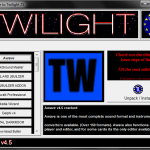 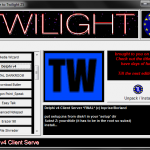 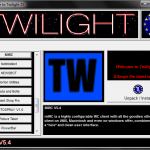 Maybe not the strongest argument, but we have found the most interesting stuff while looking closely at the files. First some more errors on this bootleg release:

Oh, and how the messed up…

Making matters more interesting, a RECYCLED folder is located on disc two: TW25_2. Directories like this are exactly the reason why one would quadro-check their release: people will find them. The directory contains the following files:

Taking out the garbage

With the help from INFO2, we can drag out the garbage and re-create the orginal filenames. Then, everything starts to work.

What we get is a rogue warez release called Future Files. It is made by DFO productions, which can be reached at dfoprods@hotmail.com. The menu shows the original components recycled in Twilight.exe. Below screenshot says it all.

As with menu95.exe, we’ve “resource hacked” the application. There is some TSecretPanel that does nothing. And below is the image in the background. No interesting stuff was discovered. 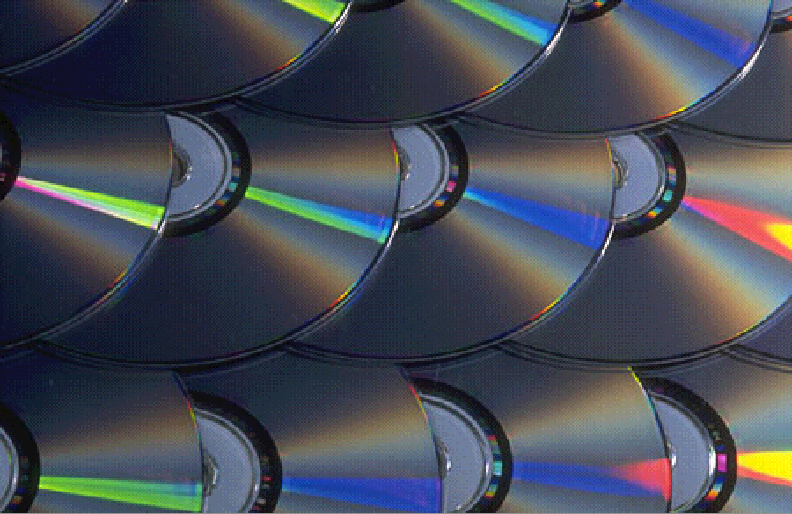 A quick look and first impression gives the feeling this is the real Twilight 25. The front cover and discs both look like the original, albeit different font-cover artwork. It is when inserting the disc an entirely different menu shows, it’s downhill from there.

This is certainly a bad release, containing just six games and all kinds of superfluous files. They even included a trash directory containing their original menu. It’s definitely a sloppy rip-off and they deserve only one point five spaceships out of five.