Twilight, while being pirates, was also heavily pirated. The demand exceeded the supply and everyone wanted a slice of the pie. It is this fact that many copies of Twilight where made. Most copies where made with SOHO equipment using cheap green cd-r’s and dvd’s. But some took a professional approach: producing nearly perfect copies. They can still be spotted, here is how good they are.

Can you spot the fake?

We received a huge stack of Twilight CD’s and DVD’s as a donation during Awesome Retro‘s Donation December. About 50 discs, most of them originals, or what it seemed to be. But then we found a few with slightly altered labels. When looking closer difference become visible…

The discs use a different foil, but only slightly in some cases. With release 50 it’s obvious.

The printwork has been scanned and republished. Click to zoom in. The barcode reveals this.

Spotting a fake is pretty hard, but here are the pointers:

On the left is a normal CYMK raster, as used on the print. You can see this with your own eyes. On the right is kind of what happens when you scan this and try to republish it: everything gets faded / a little hazy. 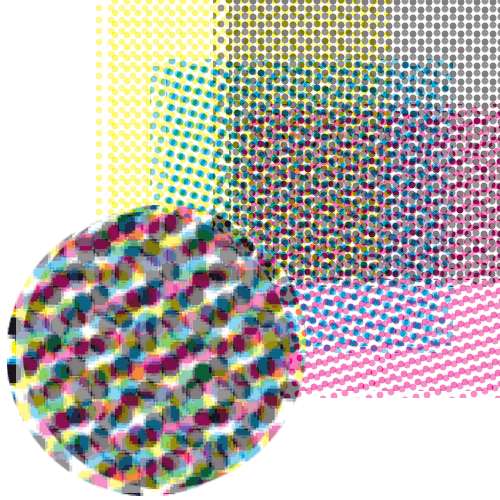 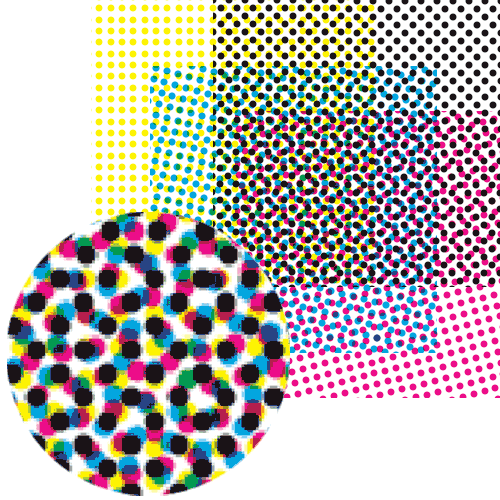