The majority of application and game screenshots are now online. Over 10.000 files have been placed in galleries. If you want to take a trip down memory lane, you can already watch the screenshot galleries in the artwork section.

To give an impression, below are the screenshots included on Twilight release 10.

A new section with artwork holds only high quality artwork and resources useful for compiling and/or promoting Twilight. High resolution wallpapers and promotional materials, small-sized covers, fonts and logo’s populate the start of this new section.

Twilight had it’s share of bootlegs and clones. It’s July 1998 when a fake version of Twilight 25 hit the market. Can we distinguish the fake illegal product from the real illegal product? Oh how they messed up!

Please send in your Twilight releases today to keep this website expanding. This project is missing a lot of actual CD’s and DVD’s: those are needed for the covers, listings and extraction of other facts. Contact us today, here! 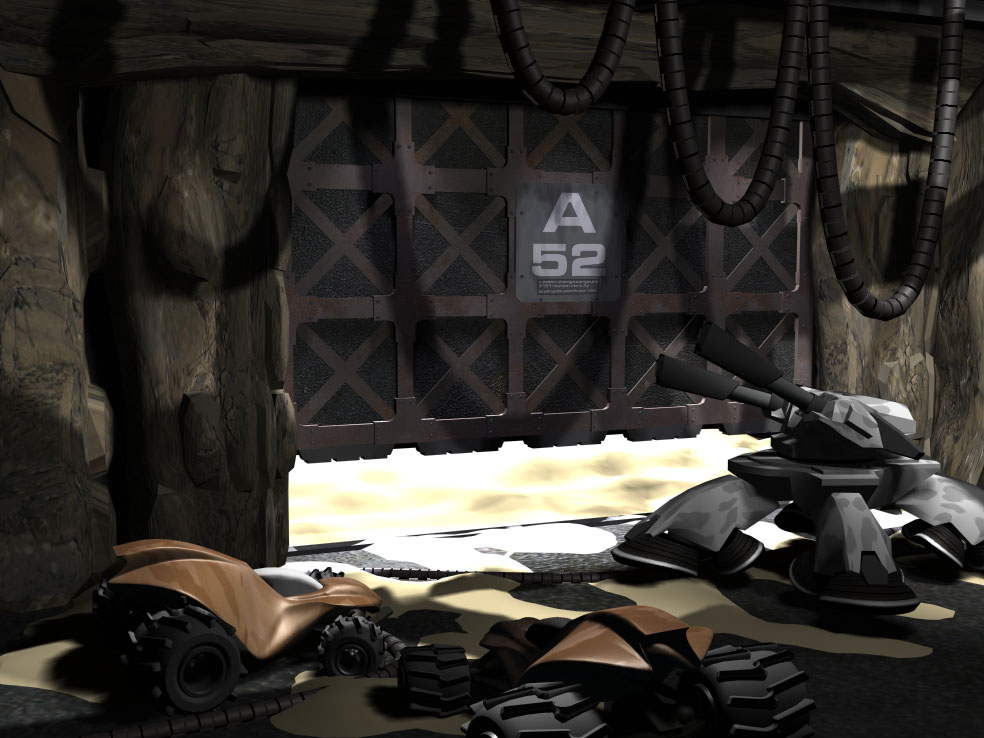